I am a firm believer that handwriting and its practice is important for a lot of reasons.  It is an excellent way to learn fine motor control.  It has been shown to improve thinking skills in children.  You do it with a pen – no need for a computer – paper, too.  Writing implements and paper run from super cheap – hey, steal that pen you use at the office! – as is paper – to crazy expensive.

And then, yesterday, for whatever reason, I came across a 7-day course on learning Secretary Hand, the hand of scriveners, scribes, clerks, and everyday people who needed to write things down 500 years ago.  I began today..

I thought I would write down my thoughts about it using my homemade iron gall ink and a genuine, hand cut quill. Read it if you want some more information.  The recipe I used to make my own ink is here – and it is still fine a year later!

This is my first exercise, with notes to myself as to how various letters were made in the 1600s as opposed to in the 2000s. Back then, the alphabet consisted of 24 letters, not our 26. I and J were interchangeable, as were U and V. There are different ways to make various letters, such as the S, depending on the letter’s location within a word. H can be made in the way we recognize it today, or in a form of shorthand that lends itself to quicker, more casual cursive. 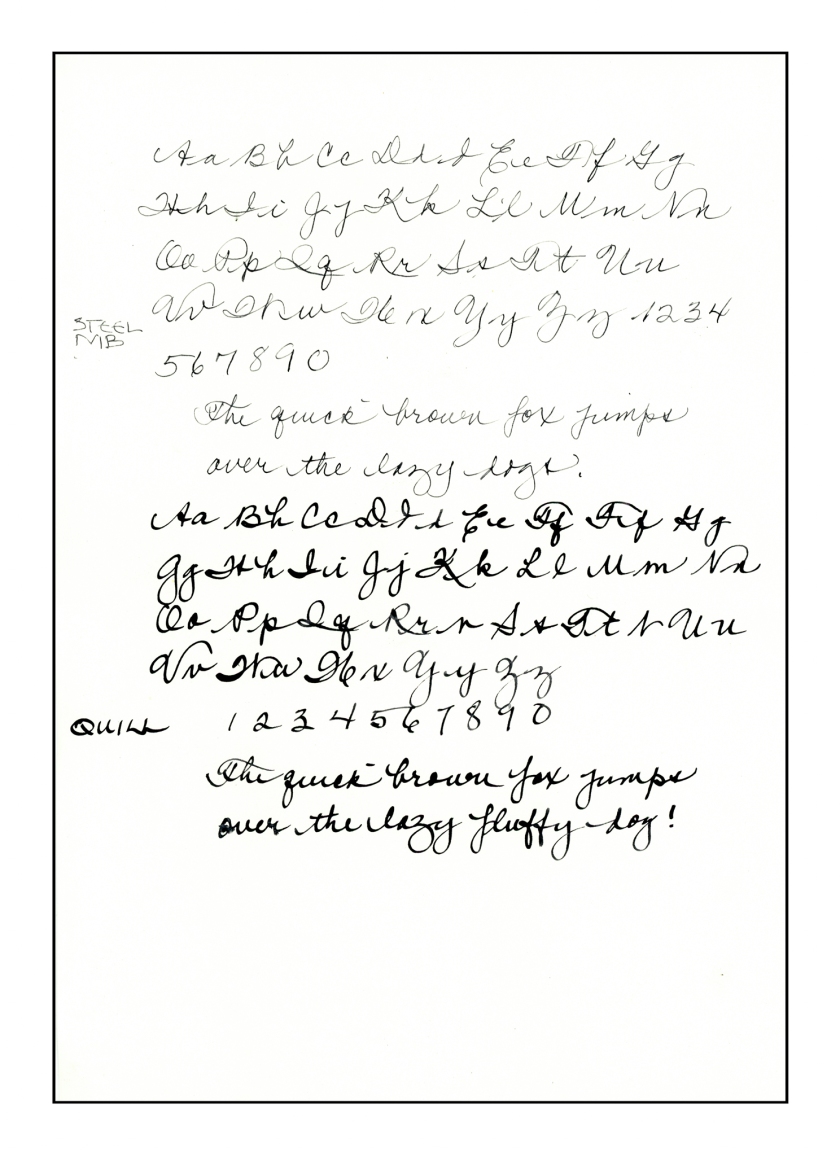 And finally, here is a sample of my alphabet in cursive. The top sample is using my homemade ink and using a dip pen nib from the 1800s along with my nib holder from the same era. The bottom sample is with the same ink but with a quill pen.

My own lessons in cursive began in third grade.  The style we learned was very typical for American school children, based on the Palmer Method of handwriting, the goal of which was a clean, functional, and easy-to-read handwriting.  I’ve changed a few of the letters around, to suit my taste, such as the capital A, M, N and Q – they are based upon the letters in the Spencerian alphabet.  Additionally, they lend themselves more readily to writing with a dip pen, fountain pen, or quill in my opinion.

Cursive is designed for speed in writing.  As someone who taught for several years, I find it appalling that kids today say, “I can’t read your handwriting,” meaning cursive.  They print.  Sometimes they are told they have to print since their cursive is abominable, and a computer and keyboard and printer are not available.

So, Secretary Hand will continue to be practiced.  It’s fun to learn something new, as well as by learning how to write it, I will actually be able to read documents from the early modern times of the 1500s-1600s!  Sounds pretty cool to me.

There is an expression, “An ill wind blows no one any good” that comes to mind today.  Perhaps we had an ill wind; perhaps not.

We had no electricity for two days.  The reason was the fierce winds flying through drought-ridden Southern California.  We didn’t get fires, although other places did.  Winds were recorded at up to 38 mph in my area.  No trees fell, luckily, but a few branches and dirt are all over the place now.  Our electric company, So Cal Edison and others, have a program called PSPS – Public Service Power Shut-off.  The purpose of this program is to keep power lines downed by winds from starting the types of fires that rage through dry country and burn entire towns, such as Paradise, CA, a few years ago.  Inconvenient if you like electricity, but better than burnt-out cities.

Living without electricity has become an almost eerie event.  By this I mean we are so lost without it – and without the internet!  It is as if you are picked up and plopped down onto a desert island.  We passed the time reading books by flashlight and Kindle-light.  Fortunately, the electricity doesn’t power our water or water heater.  Our stove top works with gas, which we can light with a match, even though the ovens are electric.  We also had to do dishes by hand and are now, with the electric back on, have access to washing our clothes, our dishwasher, and so on.  The phone service, though, was delayed by a few hours, and with that, the internet.

Despite a lack of electricity, I managed to do some rather bad watercolors by flashlight, and cleaned up some piddly crap.

My life is back to normal. 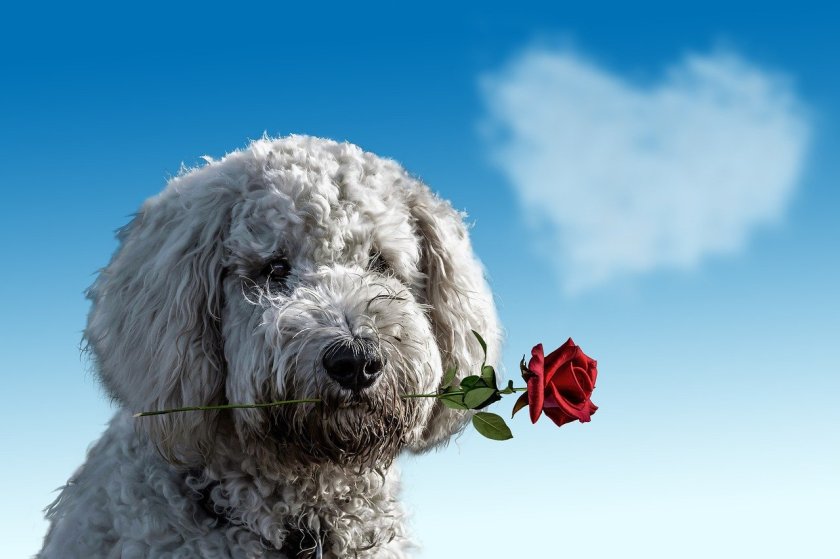 Life is back to normal, too, in Washington, DC!  I hope that our new President can turn around this country’s divisiveness, handle the pandemic, and lead us out of the mess of the past four years.  I hope we find a return to cooperation rather than “me, me, me” and “no, no, no”.

Politics, weather, pandemic.  I think it is all making me even crazier than before.  We can expect 40 mph winds on Tuesday.  The temperature will be cooler than the 90F of yesterday, so hopefully less chance of fires.  It’s like the end times so many look forward to, but not me – I like my life!  Still, there is an interesting bit of stress going on that I can only equate to living in a war zone of some sort.  We just don’t know what is going to happen.  I wonder if what I am feeling can be equated to what people and families went through when WW2 was beginning – a sense of unease and that the fabric of life is not what you think it is supposed to be.  It’s a very strange feeling.

So, the Big Blow.  Some areas are going to get 80 mph winds – not quite hurricane strength, but certainly strong.  People in the midwest have gotten those just recently along with a lot of snow.  That doesn’t sound pleasant at all.  Can you imagine your roof flying off?  I know that several years ago parts of Great Britain got them and villages were cut off and food supplies and other stuff needed coptering in.  At least here we have a lot of things, and the stores are open.  And no snow.  Even further back, upstate New York had horrific blizzards, and livelihoods were lost amongst the farmers, especially dairies.  Cows died because they couldn’t be milked without electricity.

I’m just blithering around thinking about things.  Nothing profound, but I have finally had a few minutes to sit down to reflect as I have been really busy today.  We had to get some tools for Josh’s car project, so we looked at plants and bulbs and seeds.  Then I talked with Am, our aunt who has been working hard in the hospital caring for Covid patients.  She is doing really well despite it all, and it was good to have a chance to hear how things are.  Then, off to buy some computer stuff – our keyboards are worn out, and as I had to replace my old computer last week, I am still catching up with it, installing software on it, coordinating printers and scanners.  It is a pain but now that things are sorted, this is my first post using the new computer, keyboard, mouse, etc.  No new monitors as I got those awhile back for my birthday.  Luckily, I know a fair amount about computers so it is not challenging, just time consuming. 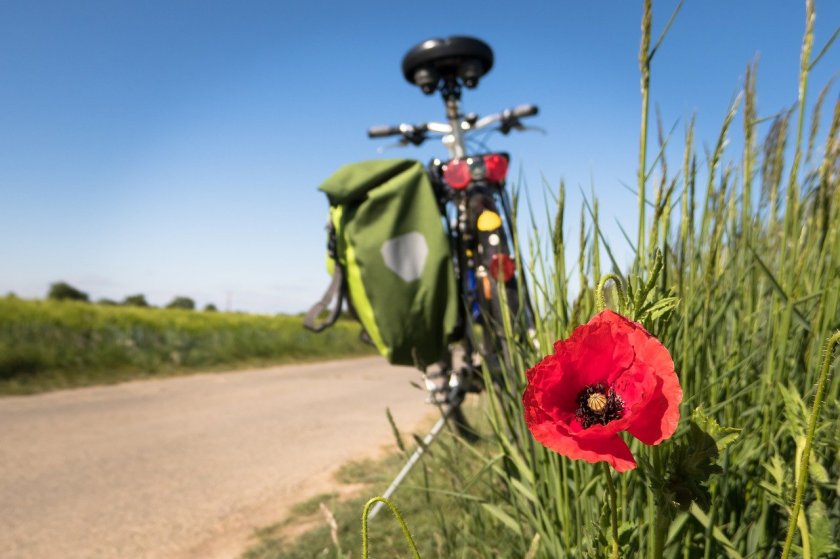 The studio, though, has been the scene of upheaval.  Computers need cords and such, and while you are down there sorting things out, you better get into the dust and debris that lurks under the desk.  I did, and while it wasn’t awful, it was good to sort stuff out by vacuuming and untangling cables.  Now I need to place things back where they belong so I can find a paint brush or a camera.  Finally, sewing – the new space is working out well.  I’ve made an apron and two pairs of jammy pants for Josh; time for me to get something!

Despite all the external upheaval, things are pleasant around here.  We are fortunate to have good family and friends and good health.  Not much to gripe about at all.

Time to get out on the bike for the next adventure!

It’s January 14, 6:30 in the evening.  At 5 pm a brush fire started 3 miles from our house.  It was 87F this afternoon, with more heat to come, and winds 30-50 mph.  The wind is pushing it in our direction.  There is a 4-6 lane freeway between the fire site and our house, and multiples of houses.  All it takes is a few sparks blown on the wind, and all hell can break loose.

I am not happy.  No rain except a shower in 4 months.  Global warming, of course, does not exist, and all this is “weather”. Here is the twitter link:  https://twitter.com/VCFD+

I am going to hold off on political commentary.  Instead, it seems that this New Year has brought about a couple of changes.  Two are chosen, one is a necessity. 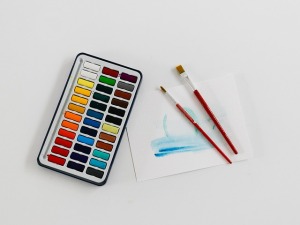 First of all, I added a new set of colors on my watercolor palette.  It’s kind of fun as it mixes things up –  you can get too comfortable with colors you use every day.  I like to shake things up a bit when I get too cosy, so I added things like verrditer blue and returned a least favorite color, viridian, to my palette.  Other colors, too, which I cannot recall right at the moment, but it seems this new palette will get me some brighter colors.  Here is a painting I did with these new ones:

Next, I moved my sewing around.  I had bought a sewing cabinet several months ago, thinking it would work in the studio.  Nope!  Too crowded and claustrophobic.  I closed it up and moved back out to the dining room.  However patient my husband is, the clutter got to me far more than it got to him.  As a result, earlier this month I moved a book case from the bedroom into the studio and placed the cabinet where the book case was.  And, it works!  Yes, I do have to close things down and adjust to having things in different places, but it does the job, and the dining area is not a disaster. 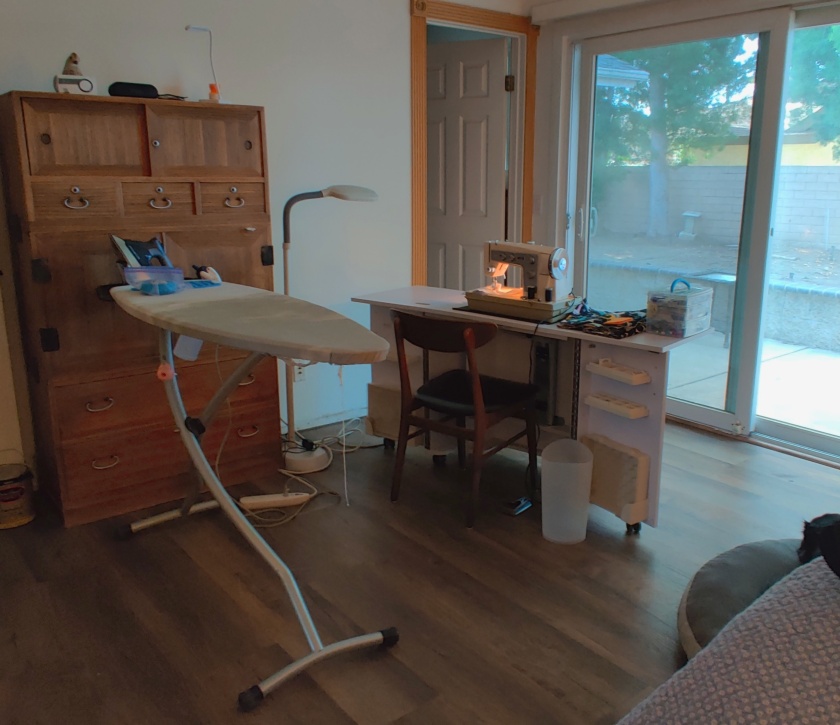 Finally, my computer crapped out on me 2 times this morning.  The first time it froze watching a YouTube video.  Rebooted.  Then, after walking away from my computer for 10 minutes, the monitors were black and nothing would reactivate them except another reboot.  Off to Costco to get a prefabricated Windows computer.  It works great.   Now I have some software installed on the new computer and using it to write this blurb.  Meanwhile, I am copying files, which will take hours, from the old computer to an external hard drive so I can put them on the new critter.  It will take a bit of time to get all cosy again, but c’est la vie.

So there you are.  New Year, new activities. 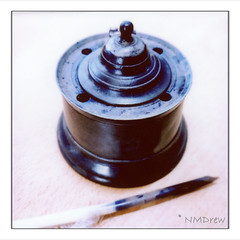 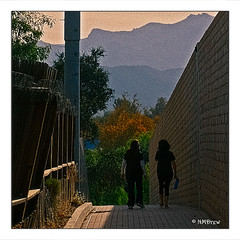 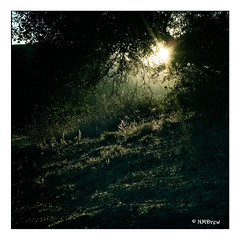